“I am in awe of my fellow volunteers who use our technologies for the betterment of mankind,” said Dave Green, when asked why he recently pledged donations to the IEEE Smart Village Program and the IEEE-USA Community Outreach MOVE Fund. Adding, “both groups make me proud to be an IEEE member.”

Volunteering is extremely important for Dave. “I have learned how to lead by example and through persuasion which has proven valuable in my career.” Recently retired from teaching at the University of Alabama at Birmingham Electrical & Engineering, Dave is long-time volunteer for IEEE. In addition to serving as Vice President of Grants on the IEEE Foundation Board, he has served in a variety of positions including IEEE Board Director, IEEE Treasurer, IEEE Secretary, and as part of the initial teams for IEEE Young Professionals, vTools, and IEEE Collabratec. Next year, he will serve as IEEE Foundation Treasurer.

Dave also supports the IEEE Eta Kappa Nu (HKN) and IEEE Presidents’ Scholarship Funds, saying, “I encourage the support and recognition of the students who will be our successors and wish to set a good example for them. The IEEE Foundation provides an opportunity to pay it forward and make the world a better place through the technologies we have developed and deployed.” 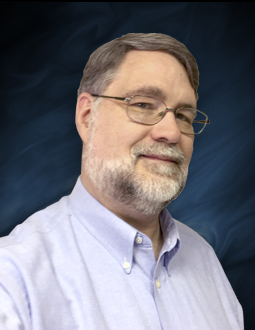