Cecelia Jankowski donates to organizations that empower engineers, members, students, and people to help others and make life better. Her IEEE Foundation giving is driven by the opportunity to support a variety of young professional and student programs. Most recently, she donated to the IEEE Smart Village Fund because of “moving stories from IEEE staff members about humanitarian projects that showed improvements in quality of life for local villages in remote areas.”

Cecelia joined IEEE after attending an IEEE Student Branch meeting on campus, which ultimately led to her first job with Grumman Aerospace. She was invited to join Eta Kappa Nu (HKN) and was a charter member of the HKN Student Chapter at the State University of New York at Stony Brook in New York, USA. Cecelia volunteered for her local IEEE Section for several years while at Grumman, and then joined the IEEE professional staff.

Motivated to donate year after year, Cecelia says “there is always a compelling program with a mission I am moved to support.”  In 2013, Cecelia received the IEEE Eric Herz Outstanding Staff Member Award and donated part of the financial award to the IEEE Foundation. Cecelia thinks donating to the IEEE Foundation is the best way of supporting Advancing Technology for Humanity. As a member of the IEEE staff, she is able to see firsthand how her donation is applied and the benefits it enables. 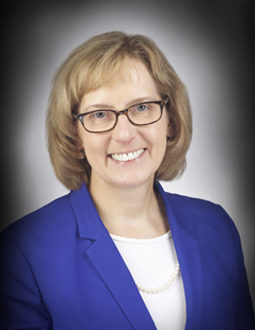