IEEE Life Members (LM) represent an invaluable repository of personal experiences, and your support has ensured they are able to share those experiences. In 2017, they participated in numerous section and Life Member Affinity Group (LMAG) activities. Four new LMAGs were formed last year in the Nagoya, Lebanon, Delhi, and Denver Sections. LMAG from the Switzerland Section sponsored the celebration of the 50th anniversary of the development of the microelectronic wristwatch. The LMAG Achievement Award (for activities in 2016) was presented to the IEEE Southeastern Michigan LMAG (Region 4) for outreach to Southeastern Michigan IEEE Members and nonmembers by highlighting the achievements of IEEE Life Fellows. LM participated at Sections Congress 2017 as part of the Humanitarian & Philanthropic Opportunities group. LM and the IEEE Foundation continue to partner to support projects important to LM and the IEEE through the Grants Program.

One of the five grants that the Life Members awarded was to The Intrepid Sea, Air and Space Museum in New York City, NY, US. A temporary exhibition entitled “Drones:  A Limitless Future” opened in May 2017 and ran through October 2017.  The exhibition highlighted the history, technology, and future of possibilities for the pilotless aircraft. It featured large and small-scale drones and incorporated interactive stations exploring drone engineering and how the democratization of drone technology has transformed our world.

The Museum also hosted a six-day professional development course from 21-26 August 2017 for 25 teachers from New York City and New Jersey-based public schools. The course featured the exhibit as a case study to examine the evolution and utilization of the drone as a tool to bring together key skills in social studies, engineering design and computer science. Discussion and hands-on activities highlighted the effect of science and technology in shaping human experience and perception while introducing teachers to key computer science skills.

Teachers worked with Museum staff, curators, and scholars from the IEEE History Center and its REACH (Raising Engineering Awareness through the Conduit of History) program. The history of unmanned aerial vehicles (UAVs) is featured in an IEEE REACH Inquiry Unit that was unveiled during the workshop. 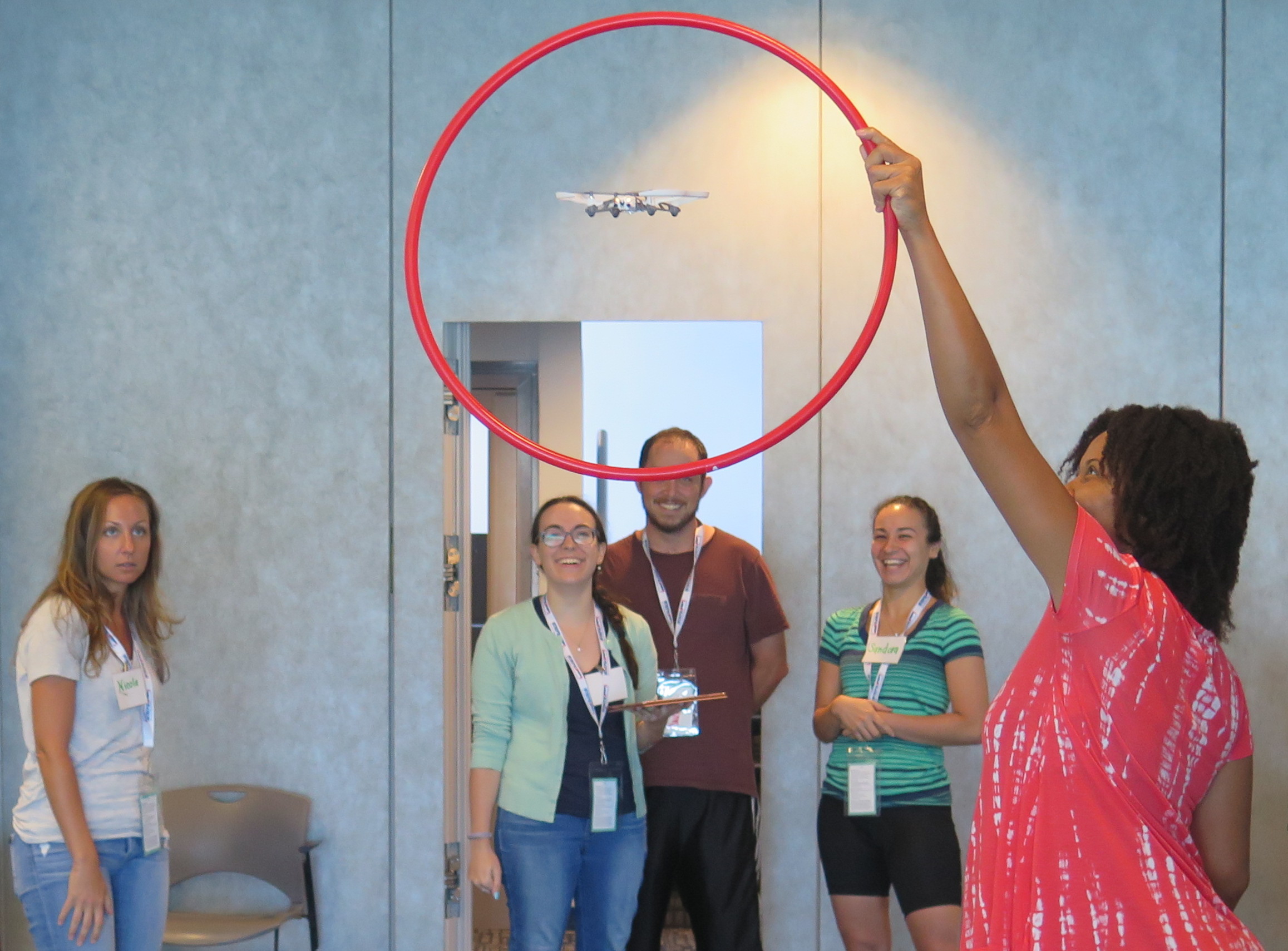 Teachers participating in the professional development workshop learned how to use unmanned aerial vehicles (UAVs) and practiced flying and coding Parrot Minidrones, which they could keep for use in their classrooms. 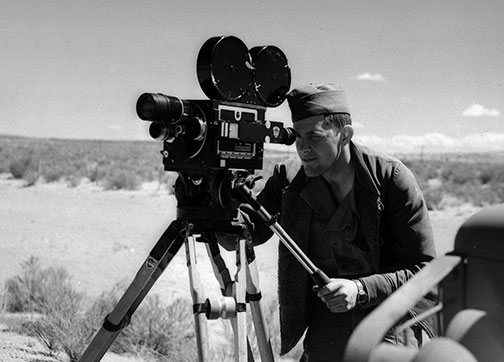 Groundbreaking high-speed cameras that captured the world’s first nuclear test are featured in the program: Ranger in Your Pocket: Los Alamos Innovations, which was funded by a $40,500 grant to the Los Alamos/Northern New Mexico IEEE Section. Photo: Los Alamos National Laboratory 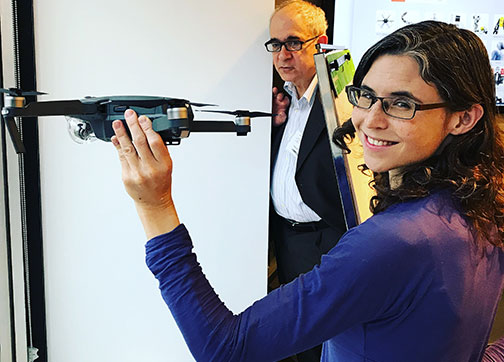 IEEE Spectrum magazine received a $20,500 grant from the IEEE Life Members Fund for an immersive journalistic exploration of how drones can be used to benefit society, with a focus on medical missions in developing world countries. The project title is 360 Video Journalism: Life-Saving Delivery Drones.